Thanks to Dallas’ Generosity, We’ve Been Able to Help Victims of the California Fires 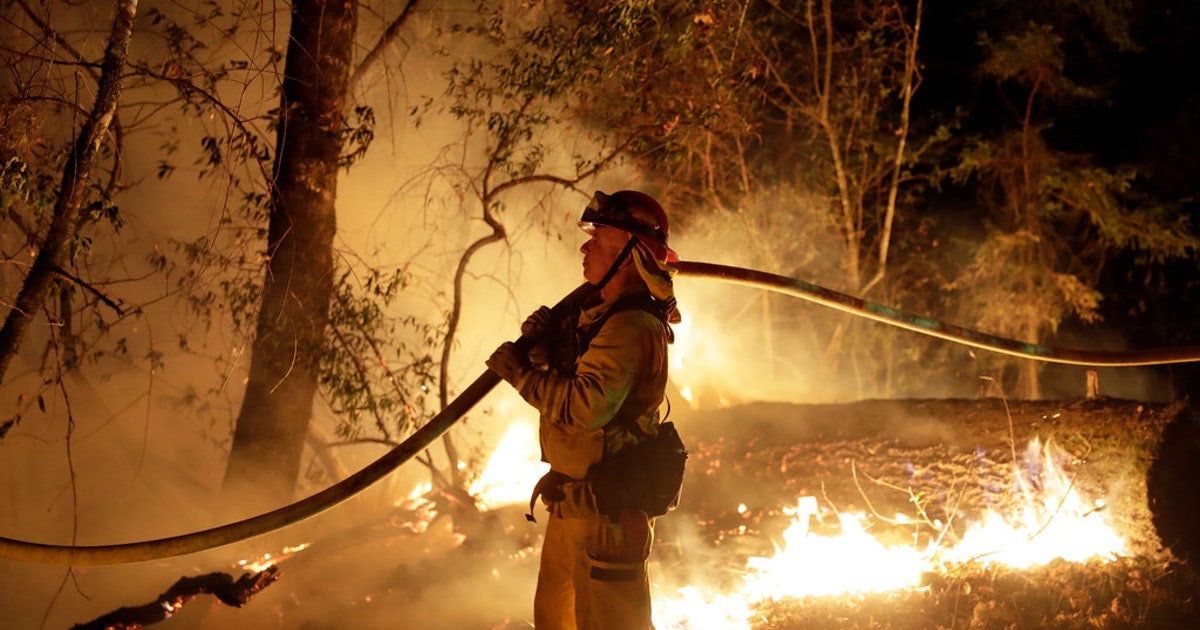 Although I spend the majority of my time here in Dallas, my wife Kathryn and I also co-own wineries in Napa Valley and Sonoma. On Oct. 8, we caught a glimpse of the first embers of what would become the most devastating fire in California’s history. We stayed up watching them that night until ultimately deciding to leave our home to see what was happening at our St. Helena winery.

After a couple of hours of tracking the fires, we drove back home and continued to watch the flames spread, feeling helpless and fearful as the fires continued to grow. From our home in Rutherford, we could see the fire taking ground on Atlas Peak, where we own a house and 2,300-acre property called Walt Ranch. By morning, a thick smoke had overtaken the air. By mid-morning on Monday, the power was out and the gravity of the situation had fully sunk in. Life was beginning to indelibly change in wine country.

As the fires raged on, we received an outpouring of emails and calls from friends in Dallas offering their support. And despite the fact that some of our employees’ homes had been burned and others were forced to evacuate, many members of our team still came into the winery each day to work and help the first-responders in the community.

On the eighth day, three of us traveled down to Walt Ranch to survey the damage. We were greeted by soldiers who were guarding the property at the time. What struck me immediately was not the amount of loss, but the fact that the firefighters working to clear the road on our property were from New Mexico. Firefighters had come from all over the country to help the California fire departments, and we are all very grateful.

I have seen a lot in my nearly 50 years of business, including fires burning down apartment buildings I owned, but this was one of the most sobering and devastating natural disasters I have ever witnessed. Several thousand families lost their homes, businesses and for some, precious lives. Like everyone, we wanted to do whatever we could to help, so we donated free rooms at our hotel in Napa, SENZA Hotel, for anyone who was displaced from their homes and for out-of-town firefighters. Together with neighboring wineries in the region, we donated as much clothing and food as we could find. However, what people need most is money for relief and recovery so they can begin to rebuild.

Because of this, Kathryn and I decided to start a relief fund through HALL Wines and Redwood Credit Union and match the first $100,000 raised. Within the first half-hour, more than $25,000 had been donated. We were blown away. To date, more than $500,000 has been raised and disbursed to support the needs of fire victims. We are so grateful for this huge outpouring of support, and many friends and companies in Dallas are a big part of that.

While there is no shortage of grieving and mourning to be had, tragedies like this bring people together and reveal the best qualities in others. In a world that often feels very divided, it is encouraging to see people banding together to help those in need because of the fires. A great amount of support came from Dallas, and we thank you all from the bottom of our hearts. We also thank The Dallas Morning News for their great coverage throughout this tragedy, spreading awareness and growing support. We are very grateful to be a part of a community as generous and compassionate as Dallas.

This article was originally appeared on Dallas News.