America should bet its chips on entrepreneurs 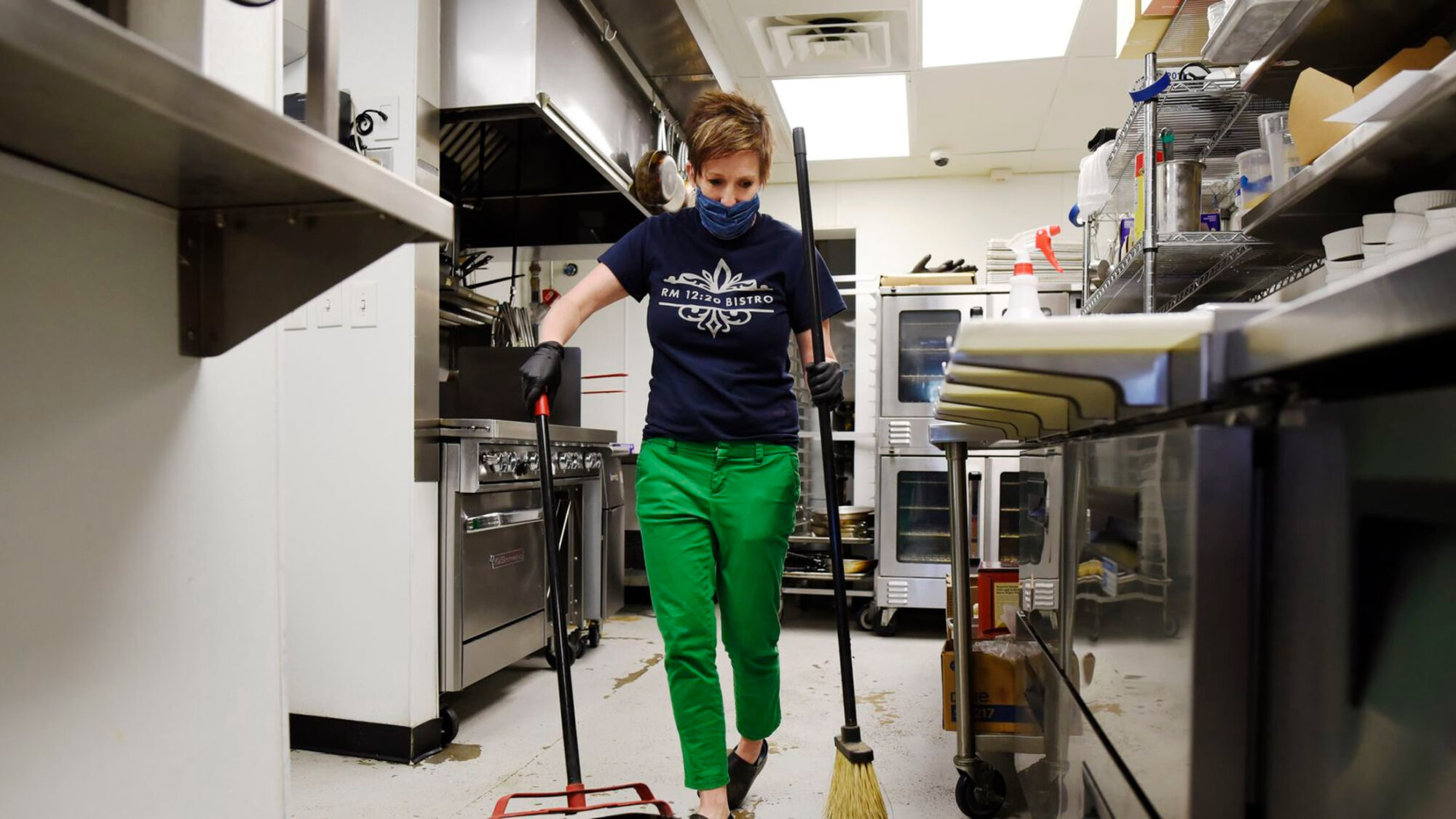 For the past few decades, American policies have prioritized big business over small, and the result is industry consolidation, less competition and an economic system stacked against independent business owners. From energy, pharmaceuticals and entertainment to travel, technology and agriculture, industries are increasingly controlled by fewer and fewer companies.

Over the last 40 years, aside from high-tech and biotech companies, entrepreneurship has been in serious trouble. It began with deregulation policies aimed at stimulating the free market. While those policies may have helped create some jobs, they also fostered monopolization and an economy that works for fewer and fewer Americans. In fact, the U.S. now ranks 55th in the World Bank’s Ease of Starting a New Business index, behind Afghanistan, France and Saudi Arabia.

The economic repercussions of COVID-19 have exacerbated these problems. Since the start of the pandemic, one-quarter of small businesses in the U.S. have shut down temporarily, while more than 100,000 small businesses have permanently shuttered. According to the National Federation of Independent Business, if economic conditions don’t improve in the next six months, one in five small businesses will permanently close. And businesses owned by people of color have been disproportionately affected by the pandemic. The Small Business Administration states that the decline in business activity among Black business owners has been nearly three times the decline among other owners.

As presidential candidate Joe Biden states in his Build Back Better plan, we need to develop and implement policies that provide an equitable approach to preserving existing Main Street businesses and create a strong ecosystem for new startups. However, it is critical that these pro-entrepreneurship policies are also targeted to traditionally underserved members of our population, primarily businesses founded by people of color, women and rural entrepreneurs.

What would it take to reignite the entrepreneurial sector? Let’s start with putting some money into the parts of the economy where it is most needed. Policymakers could target incentives for funding to small and underserved businesses. The solution could be tax incentives, which are used in a multitude of industries including technology and real estate. Why not create incentives for individuals to invest in local entrepreneurial startups? Why not also create greater incentives for investments in businesses run by women and people of color? Effective programs can easily be put in place, if we as a country have the will to do so.

The private sector and nonprofits like the Ewing Marion Kauffman Foundation, which already do a lot to support entrepreneurs, will play a critical role as partners to the public sector’s efforts. For example, in response to the COVID-19 shutdowns in Dallas, the Dallas Entrepreneur Center, the Dallas Regional Chamber, the Dallas Citizens Council, LiftFund and the Communities Foundation of Texas quickly cooperated to create the Revive Dallas Relief Fund. This fund was created to support businesses owned by women and people of color that have been hurt by the pandemic. This is a great example of how our private sector stepped up to help struggling entrepreneurs because the government loan programs weren’t reaching them.

Beyond funding, the best way for cities and states to directly support entrepreneurs is to cut the nonsensical red tape and burdensome licensing requirements that present the greatest challenge to new and small business. In most states, for example, it’s easier to become an emergency medical technician than a hairdresser, and regulations for many entrepreneurs vary by state, limiting mobility. Policymakers should streamline and simplify licensing procedures while protecting both entrepreneurs and their customers.

Next, one of the biggest barriers to young entrepreneurs is that they don’t have an entrepreneurial ecosystem to plug into. That’s especially true for women, people of color and entrepreneurs in rural America.

In the 1960s, President John F. Kennedy launched the Peace Corps to win over hearts and minds around the world during the Cold War. I would argue that today’s barriers for new business formation pose a similar national risk as the Cold War. America could take this same model and launch an Entrepreneurship Corps, incentivizing recent college graduates to work with aspirational entrepreneurs in communities lacking economic activity. Doing so would create jobs for recent graduates and support entrepreneurs in underserved areas who could benefit from startup help.

Lastly, entrepreneurs need the freedom and support to take risks. As many business gurus will attest, one of the most important freedoms in a successful, capitalist society is the freedom to fail. Costly student loans and lack of health care — particularly in our current economy — can discourage even the most intrepid entrepreneurs from starting businesses. Through tax incentives and a more robust safety net, federal and state governments can help reduce the personal risk of starting businesses.

Big business, with its prioritization of short-term wins for shareholders, will not save the American economy. Today, with millions of Americans out of work and millions more young people entering the labor market each year, their best hope for a job may be to start new businesses. Now is the time to commit to a new platform that will build our country back better, beginning with entrepreneurial opportunity for all Americans.

Craig Hall is chairman and founder of Hall Group and author of Boom: Bridging the Opportunity Gap to Reignite Startups.

This article was originally appeared on Dallas News.