Wealth Inequality In The US: How To Fight The Battle With Entrepreneurship 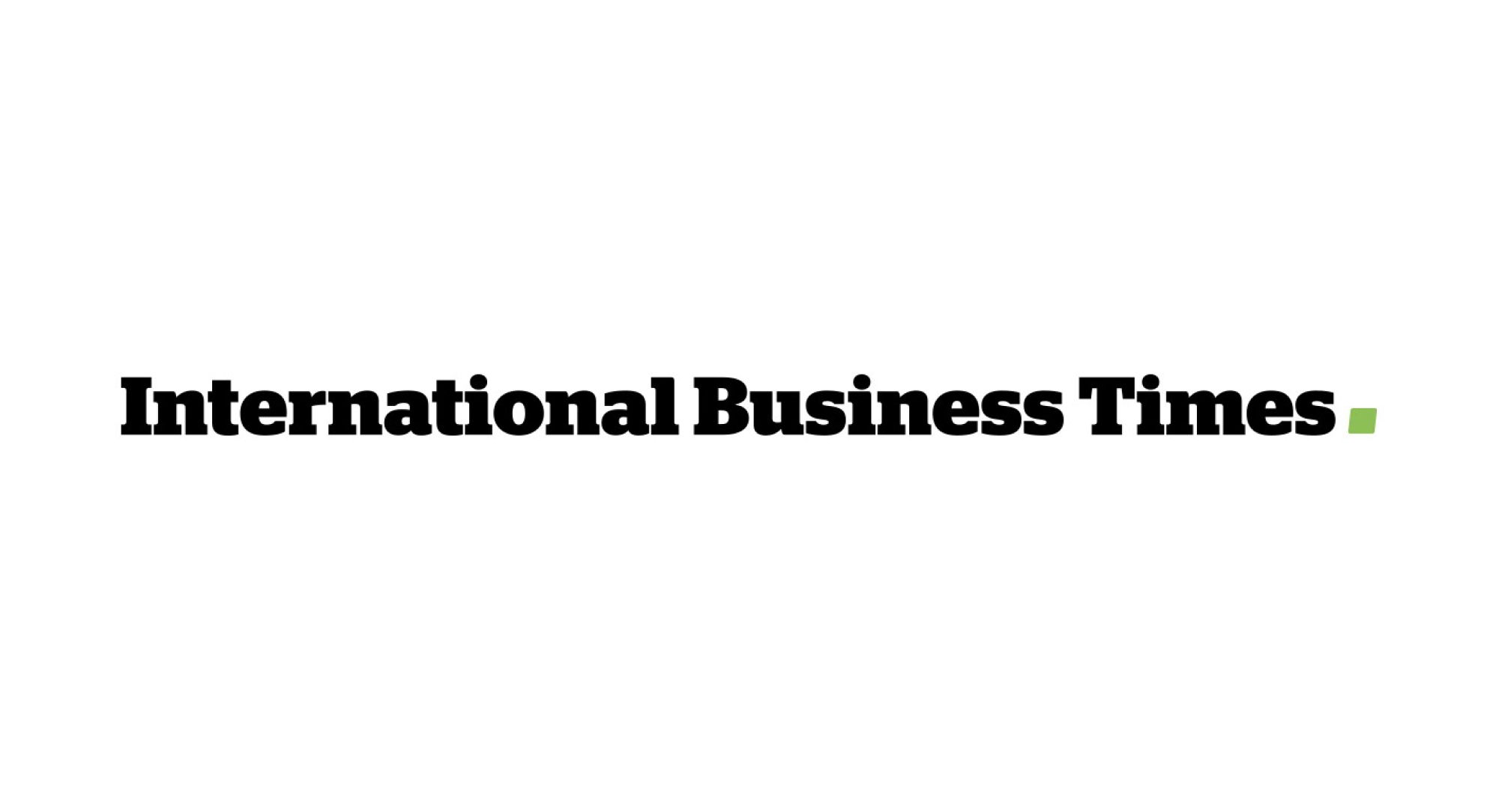 The divide between the “haves” and “have-nots” has never been wider. Income inequality is at its highest level since the Census began tracking it more than half a century ago. The share of wealth held by the bottom half of earners has plunged more than 50 percent since 2000.

I’ve been a member of both camps. I was born a have-not, into a lower-middle-class family in Michigan. I was diagnosed with epilepsy at a young age, struggled in school, and never finished college. And yet, America’s historically friendly attitude toward entrepreneurship empowered me to build several successful businesses and climb the economic ladder.

That climb has become harder to make. Americans are launching fewer new businesses. This decline in entrepreneurship should worry us. New firms have long been the engines of opportunity that have allowed people at the bottom of the income distribution to make their way to the top.

In other words, the most effective remedy for inequality is entrepreneurship.

Entrepreneurs aren’t confined to Silicon Valley. They’re retailers that start with one store, craftsmen whose first production line is in their garage, tradeswomen who bet there’s a local market for their skills.

The businesses these people found create jobs, lift people out of poverty, and drive wealth creation. In 2017, incorporated small business owners made over $50,000 — about twice the federal poverty level for a family of four. During the economic boom from 2001 to 2007, a one percentage point increase in a state’s entrepreneurship rate was linked to a 2 percent decline in its poverty rate.

Would-be entrepreneurs face significant barriers to entry. More than 80 percent of viable new businesses are unable to secure the loans or investments they need to grow.

Fortunately, several non-profit groups — most notably the Kauffman Foundation, with its “Start Us Up” initiative — are developing data-driven policy solutions that would jumpstart American enterprise.

Paramount among those ideas is a resolution to the student debt crisis. More than 60 percent of millennials want to start their own businesses. But 42 percent consider themselves too cash-strapped to try. The average adult with student loans owes more than $35,000.

Personal savings is the top funding source for a new business. A student debt relief program might give younger Americans the ability to pursue their entrepreneurial dreams.

Budding entrepreneurs without savings of their own have traditionally turned to community banks for loans. But 41 percent of small community banks have gone out of business since the 2008 recession. Without access to capital, even the most viable would-be businesses never get off the ground.

To address this problem, our leaders — especially those running for president — should be proposing to create tax incentives that encourage investment in startups, especially those run by people from historically marginalized groups, including women, people of color, and those from rural communities.

Further, officials at all levels of government must also make sure red tape doesn’t strangle new businesses before they get off the ground. Entrepreneurs in the United States have a harder time starting a business than do their counterparts in 54 countries, according to the World Bank’s latest Ease of Doing Business Rankings. The likes of Albania, Afghanistan, and the Democratic Republic of Congo all rank ahead of us.

Requiring that new regulations assess the impact they’d have on young firms would help ensure that the costs of new rules don’t exceed their benefits.

Finally, the United States can boost entrepreneurship by welcoming more immigrants. Immigrants are twice as likely to start a business as native-born Americans. First- or second-generation immigrants founded nearly 45 percent of Fortune 500 companies.

The United States is the only industrialized country in the world without a specific visa for foreign-born entrepreneurs. That needs to change.

The American Dream — the idea that each generation would be better off than the one before it — has been fueled by entrepreneurship. To make that dream a reality once again, we must empower more Americans to start, own, and build businesses.

This article was originally appeared on IB Times.