Incentivize Entrepreneurship to Blunt the Recession 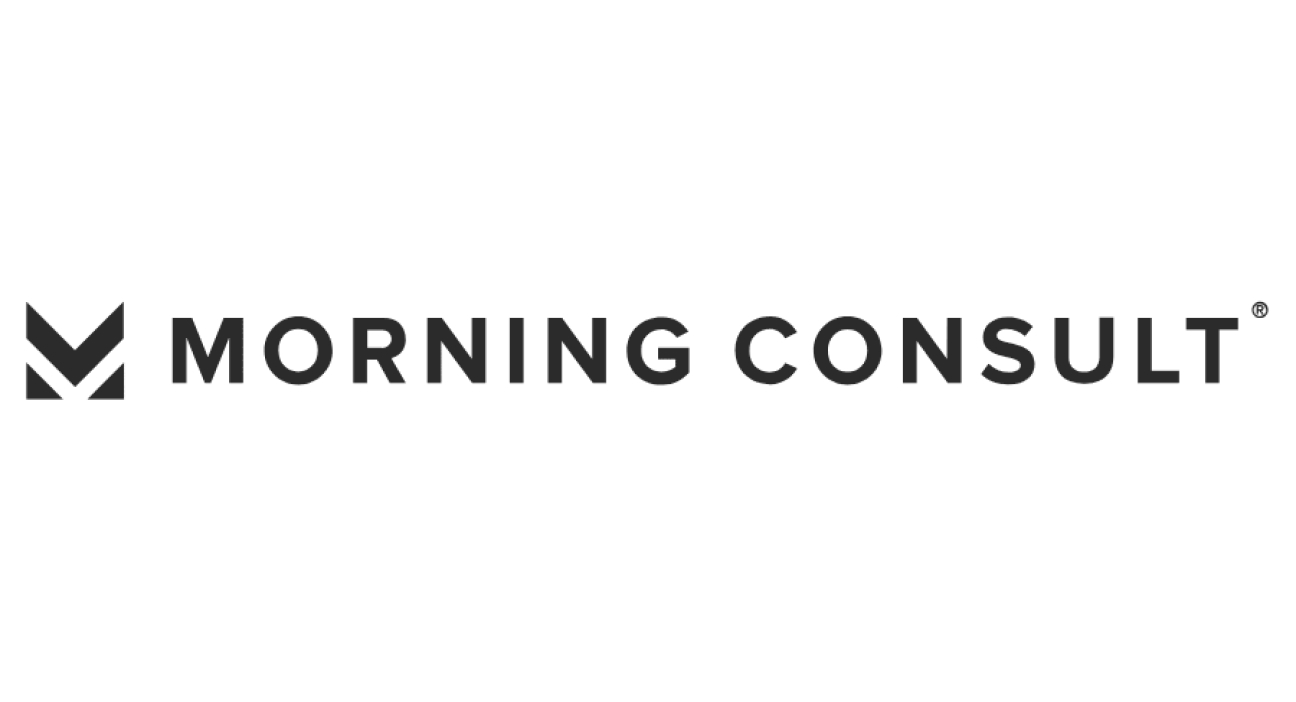 The president just signed into law legislation that relaxes restrictions on how small businesses can use funds from the Paycheck Protection Program, the $660 billion measure designed to help them pay workers and avoid layoffs.

But even with billions in federal assistance and the freedom to spend it as they choose, thousands of small companies are sure to go out of business. And it’s unclear whether a new generation of entrepreneurs will step in to replace them.

The pandemic has accelerated a decades-long decline in new business formation. In the last week of March, Americans filed fewer than 6,800 new business applications, a decline of 42 percent from the same week a year earlier.

Our leaders must do more than keep companies on life support — they should encourage new startups. They can do so by including tax incentives to help entrepreneurs revitalize existing businesses and launch new ones in the next economic rescue package. Such incentives would encourage the private sector to provide capital to startups — and reduce the risk of losing Main Street firms to the Amazons and Walmarts of the world.

Here’s how those incentives could work. Founders and limited partners who pump money into existing or newly formed small businesses — companies with less than $10 million capital bases — could immediately deduct that investment from their taxable income up to a certain level, perhaps $100,000 per investor, per company.

Congress could impose restrictions to ensure that only Main Street businesses qualify. After all, tech startups can still turn to venture capital firms for financing. Fledgling pizzerias, retailers and landscaping businesses will have a tougher time raising capital. They’re the businesses that need help the most.

Such deductions would incentivize Americans to thoughtfully risk their savings on new firms. Congress could sweeten the deal by allowing these deductions without basis adjustments.

Consider this hypothetical: Say a doctor invests $100,000 in his friend’s new restaurant. Under this proposed system of tax incentives, he’d be able to immediately deduct that investment from his taxable income, but would maintain his tax basis at the original investment.

Critics might object that such deductions would disproportionately benefit wealthy Americans. After all, anyone with enough savings to sink tens of thousands of dollars into a new business right now is doing just fine.

But this objection misses the point. Small businesses are engines of job creation. They generate 44 percent of gross domestic product but roughly 66 percent of new jobs. If we want to put unemployed Americans back to work, we need to help entrepreneurs launch businesses and rapidly hire workers.

Deductions would also leverage the power of private capital and, thus ensure that taxpayers — who are ultimately funding these stimulus packages — get the most bang for their buck.

Imagine Congress wants to spend $50 billion to encourage entrepreneurship. Lawmakers could opt for grants. But then they’d be responsible for creating an application process and picking winners and losers. That’s complex. Those with the best lobbyists would likely be the ones to capture the grants, not those with the best ideas.

If lawmakers instead authorize $135 billion in top-line individual income tax deductions, the cost to the Treasury would also be about $50 billion — assuming the deductions are claimed by investors in the top 37 percent federal income tax bracket. But the result would be almost three times as much capital pumped into startups.

Further, because they’re putting their own money at risk, investors will take a keen interest in the business plans of the entrepreneurs they’re considering backing. They’ll pick those with the best chances of success. Taxpayer-funded grants lack that layer of market discipline — and are thus at greater risk of failing.

Sadly, many mom-and-pop firms won’t survive this downturn. But our leaders can accelerate the economy’s recovery by ensuring that entrepreneurs have the capital they need to launch new small businesses after the pandemic subsides.

This article was originally appeared on Morning Consult.