In Gratitude to American Freedom 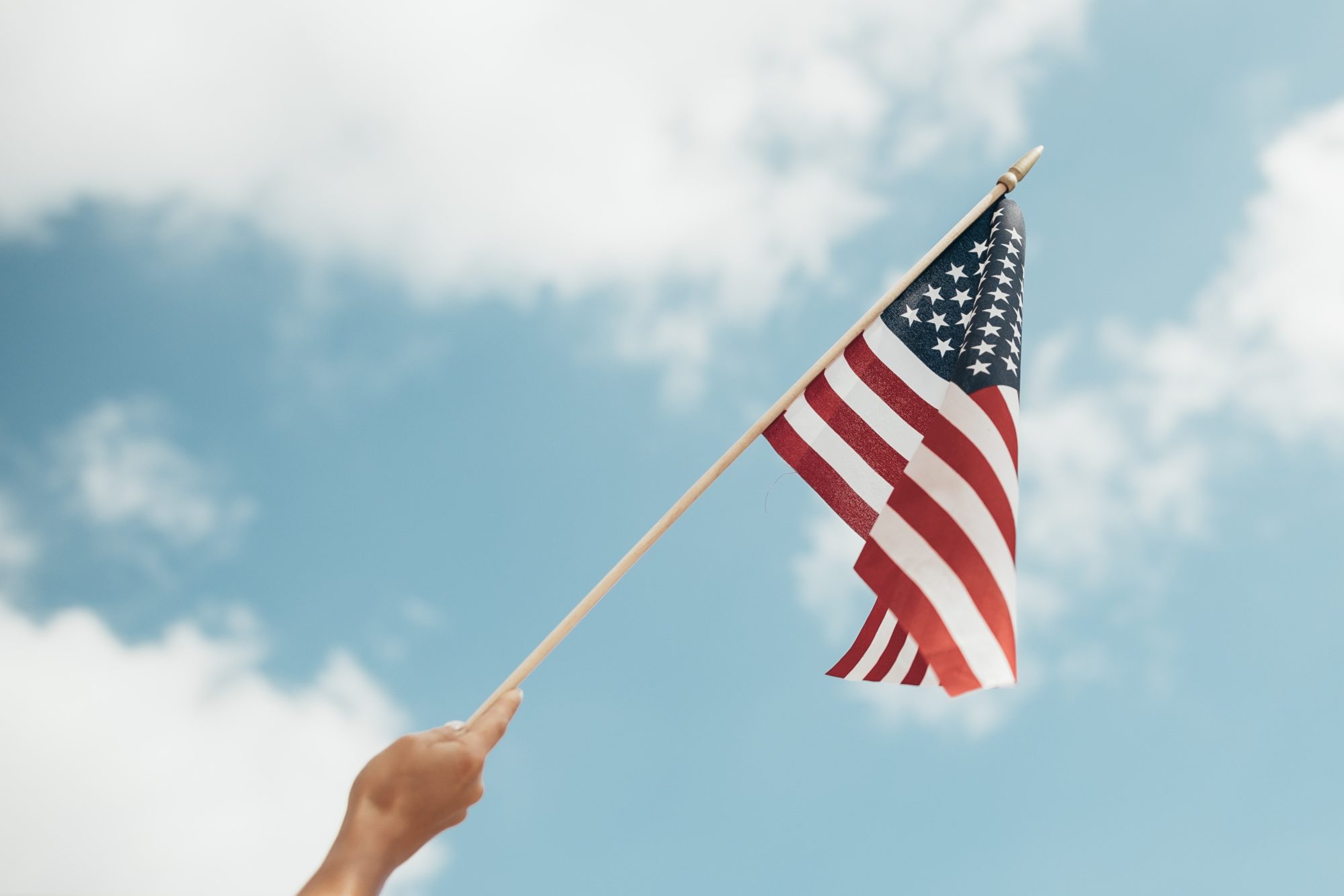 In celebration of the Fourth of July, I would like to express my gratitude for the opportunities I have been blessed with as an American entrepreneur. Our freedom is something to never take for granted, and I feel lucky every day that I have been able to grow and sustain a business in the United States.

Since I began my business over 50 years ago, the opportunities available to start one’s own business have become more and more elusive for many Americans. In fact, the number of new business startups in the United States has been declining over the last three decades. According to the World Bank, the United States ranks 53rd in the world in terms of starting a new business. While we are great at supporting big, grand slam technology startups in Silicon Valley, we have struggled when it comes to supporting new small businesses. Not all new businesses have to be huge to be impactful.

A few weeks ago, my wife Kathryn, the former U.S. Ambassador to Austria, and I attended the National Democratic Institute (NDI) Board of Directors meeting in Tunis, the capital of Tunisia. Since the Arab Spring in late 2010, Tunisia has emerged as a hardworking and growing democracy. NDI, an American non-profit group that promotes democracy around the world, found that the efforts being made in Tunisia were most impressive.

One of the highlights for me was a dinner that was attended by a number of local elected officials, along with several small business owners and non-profit leaders. Each table was tasked with identifying the most positive outcome of the Arab Spring. All of the local leaders at my table spoke about freedom. Like the other Americans in the room, it made me think about how people all over the world cherish and value their freedom, many knowing firsthand what life is like without it. We are indescribably lucky in America to live in a country that treasures its independence and freedom, and I am proud to work with a group like NDI who works to spread the freedom that comes with democracy around the globe.

With the recent release of my book, BOOM Bridging the Opportunity Gap to Reignite Startups, I have often discussed the importance of democratizing entrepreneurship and providing more opportunities to a broader base of Americans to start their own businesses. With the new perspective I gained during our short trip to Tunisia, followed by a family trip to Italy with our children and grandchildren, I am reminded of the responsibility we all have to ensure that all Americans are given the freedom and the opportunity to thrive as they chart their own course in our country. Freedom is not just for the privileged, the wealthy, the educated or the few – it is for all Americans, and we must apply that to all of our endeavors, including entrepreneurship.

I fundamentally believe that most people don’t want things for free; they simply want the opportunity to earn them. Now, it is up to our government to create an environment that encourages more opportunities for people of all socioeconomic statuses, races, genders, sexual orientations, ages and backgrounds.

As I spend time with my family this Fourth of July holiday, I am thankful for the freedom America provides to so many. I am grateful for the opportunities I’ve been afforded as an entrepreneur in America, and to be able to celebrate this holiday and what it stands for each year. At the same time, I recommit myself to ensuring that all Americans are able to feel this sense of gratitude and pride by having increased access to entrepreneurial opportunities in the future.

Happy Fourth of July to you, your friends and your families! 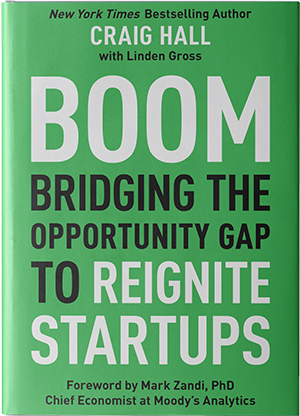 There is an alarming decades-long decline of new business startups facing the United States today. BOOM exposes the reasons behind this downward spiral and outlines strategies to solve the problem.