Americans are Starting Fewer Companies. This Deepens Our Divisions and Threatens Our Economy 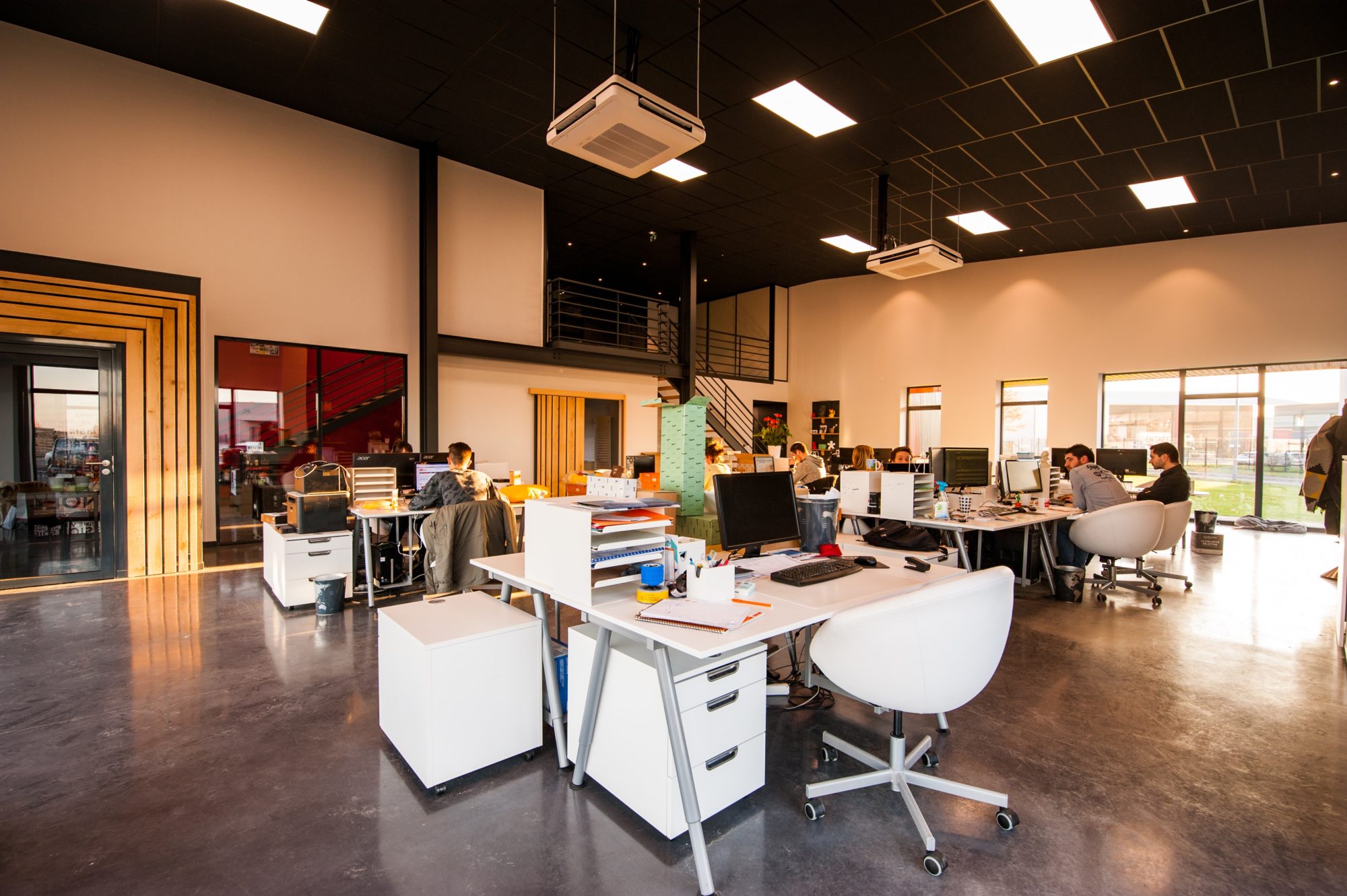 The growing divide in America between the rich and the poor has become painfully obvious. The same goes for rural vs. urban and the political left vs. the political right.

Entrepreneurship used to be the great equalizer, but the lack of financing available for new startups in some parts of the nation — and to people of different genders, races and socioeconomic statuses — has exacerbated a growing opportunity gap for would-be entrepreneurs. This has resulted in a shocking decline in startups in the U.S. over the past 30 years.

New businesses represent virtually all net new-job creation and nearly 20 percent of gross job creation in the U.S., according to the Kauffman Foundation. They also strengthen our local communities and provide new ideas to advance the economy. The opportunity for all Americans to start and own a business, not just those in Silicon Valley with unicorn billion-dollar startups, has always been a fundamental part of the American Dream. It certainly motivated me when I began my career over 50 years ago.

A young person trying to start a traditional business in today’s entrepreneurial climate faces far greater challenges than I did in the ’60s. More industries are dominated by huge companies that make it difficult for new competitors to survive. Additionally, our government, rather than helping to level the playing field, imposes barriers through unnecessary regulation and red tape. Today, the World Bank ranks the U.S. 53rd in ease of starting a new business, falling behind Russia, France and Israel, among others.

We have created an opportunity gap that undermines the foundation of a thriving American startup economy. No wonder the number of new startups in the U.S. is half of what it was 30 years ago.

However, the increased obstacles facing American entrepreneurs today do not affect everyone equally. There is a widening opportunity gap. Federal Reserve data reveals that the number of people under 30 who own businesses has fallen by 65 percent since the 1980s and is now at a quarter-century low. Millennials, who might otherwise be today’s dominant force in starting new businesses, remain on the sidelines. A massive increase in student debt, lack of home ownership (which has historically been a great source of capital), and risk aversion stemming from the Great Recession contribute to this lack of startup activity.

Additionally, our country’s startup ecosystem has largely favored urban, white male entrepreneurs at the expense of women- and minority-owned new businesses. Morgan Stanley reports that women and minority-owned businesses receive 80 percent less investment than the median investment in businesses overall. The Kauffman Foundation also reports that “among firms that started with at least $100,000 in capital, 82% are white-owned, 13% are Asian-owned, 4% are Hispanic-owned, and 1% are black-owned.”

In terms of funding, female entrepreneurs received just 2.2. percent of venture capital funding in the U.S. in 2018, and women of color received less than 1 percent. This hurts us all. Imagine how many new businesses and jobs we could create if women and people of color had greater access to capital?

While venture capital has kept the unicorn technology startups in Silicon Valley and other entrepreneurial hot spots like Boston and New York well-funded, traditional entrepreneurship throughout the rest of the country suffers. The Economic Innovation Group reports that half of the new businesses started today are concentrated in just 20 counties out of 3,149 — that’s just .006% of the country. Additionally, Pitchbook reports that three-quarters of venture capital funding goes to the Bay Area and Silicon Valley, New York and Boston. So, if you are a white male working in high tech in Silicon Valley, your chances of starting a new business are excellent. If you don’t check those boxes, the odds of starting a new business are considerably lower.

How can we resuscitate entrepreneurship for all Americans? The first step is to shine a light on the problem. Unemployment is low and the economy is relatively strong, but that is not reflected throughout the entire country. We need to create more awareness about the disparity of opportunity for many would-be entrepreneurs.

For our economy and our democracy to thrive, we need a diversified, broad-based startup landscape. The next step is to determine how we can address the issues responsible for the decline of U.S. entrepreneurship at a federal level. We have an opportunity and an obligation to create new public policies that promote greater diversity within the startup community, and that begins with providing all entrepreneurs more access to capital.

Tax incentives have been a very effective tool for promoting investment in other industries, why not startups? I suggest offering tax incentives to individual U.S. taxpayers to promote investment in qualifying startups, particularly ventures that are less than five years old with $10 million or less in capital. Offering a tax write-off at the time of investment will encourage many new investors. Further, I recommend the capital gains on successful investments be deferred if reinvested in qualifying startups within one year.

To create greater access to capital for women and people of color, I propose implementing a 100% tax deduction on investments made in these startups, while keeping the tax basis at the full investment level. This lowers the risk and provides investors with a second write-off if the deal fails. We also need to expand government programs, such as the State Small Business Credit Initiative and New Markets Tax Credit, to focus resources on minority- and women-owned businesses.

For millennial entrepreneurs, I suggest implementing student-loan relief policies during the period in which a business is being started. This could include a suspension on payments or government subsidization, and ideally the ability to write-off a portion of this debt for each year of entrepreneurial activity.

We can stop this alarming decline of startups if we make this issue a priority. We can create new jobs in the communities that need them most, laying the groundwork for a diversified economy that will strengthen our middle class, restore our entrepreneurial spirit and rescue the American Dream.

This was originally published on Dallas News.